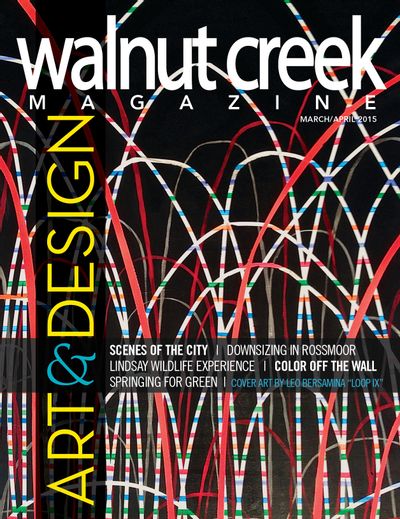 Marilyn Weiss developed her interest as a designer at an early age.  She could enter a room and “size up” quickly what needed to be done.  She sought after the challenge and the satisfaction of helping others.  She studied design and worked under several design houses before striking out on her own.  She is comfortable working on her own as well as larger scale projects with architects.  She is known for her “attention to detail" and her unique ability to incorporate her clients’ family treasures into their projects.
Marilyn is a Professional Member of ASID, American Society of Interior Designers, as well as a California State Certified Interior Designer, CID. She loves to reinvent old pieces, giving them an updated look, keeping in mind the unique quality of each of her clients’ special histories.
The word, “Custom” is an appropriate description for Marilyn and her work. Her designs are ageless and timeless and capture her clients’ passions. Her motto is “Create Your Own Original".
Marilyn has designed for many years at the Historic Doheny Greystone Mansion Design and Showcase House, as well as the Los Angeles Furniture Mart. She has also been a featured designer at the world famous Virginia Robinson Gardens Estate Design House, in Beverly Hills. Marilyn’s work has appeared in the Los Angeles Home and Decor Magazine, as well as the Calabasas Magazine. Numerous print articles about Marilyn have appeared in the Beverly Hills Courier, the Beverly Hills Weekly, 90210, and various East Bay newspapers and magazines,
Since relocating to Walnut Creek, Marilyn is currently serving on the Walnut Creek Design Review Commission, which reviews both commercial and residential projects. She has also served on the West Downtown Specific Plan and North Downtown Specific Plan committees. She was also pleased to work with the Walnut Creek Art Commission to review and update the public art requirements.
She served on the City of Beverly Hills General Plan Update Committee and worked with great pride to develop a process for Design Review of Single Family Residences in the City of Beverly Hills. She served six years as both member and Chair of the City of Beverly Hills Architectural Commission, reviewing both commercial and multifamily projects. While involved with the City's Architectural Commissions, Mrs. Weiss reviewed numerous high profile commercial projects such as the Louis Vuitton, Chanel, and Prada stores on Rodeo Drive. She also served as the Chair of the City of Beverly Hills Residential Design Review Commission. This Commission reviews all new single-family projects as well as extensive remodels within the City of Beverly Hills.